Will COVID-19 be a catalyst for more hotel mergers and acquisitions? 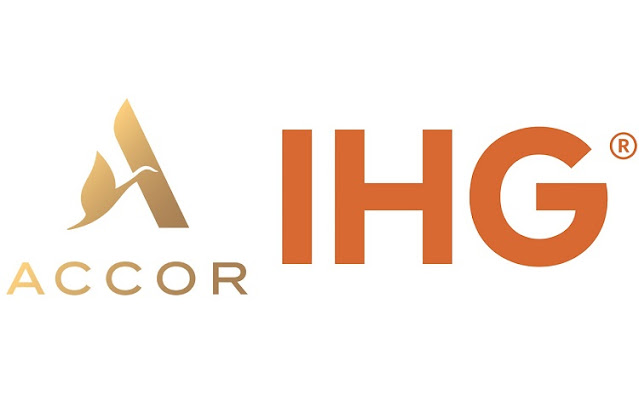 COVID-19 has put many restaurants and hotels out of business. A recent example is the permanent closure of the iconic Hilton Times Square Hotel.

Several restaurant chains recently rolled out new store designs to embrace the contactless self-service and delivery trends demanded by customers. Additionally, when more schools and businesses are reopening, the restaurant industry has already shown signs of recovery. There was a 2% increase in spending year-over-year in the week ending August 30. The outlook for hotels, however, is not as optimistic.

The hotel industry is still struggling.

According to the latest U.S. hotel performance results for the week ending August 29,

·      The percent change of revenue per available room was at -44.5%, which is not as bad as previous weeks but still a significantly low number.

Traditionally, summer is the peak season for most tourist destinations; business travel would pick up in the 3rd quarter. Now that few people are traveling for conventions or business, it is unlikely the hotel industry will recover soon.

When the pandemic hit the market in March, some experts estimated that about 50% of the U.S. hotels would close. Fast forward to August, record levels of closures are still expected in the top 20 U.S. lodging markets. In New York City alone, 34% of hotels are now delinquent.

Is one person’s loss another’s gain?

Possibly. Investors are more likely to find bargains in a buyer’s market. As a result, now might be a good time to buy hotels.

The fact is, regardless if we are in good or bad time, acquisition is an excellent way to gain immediate access to a market or a product. A good case in point is Accor Hotels’ acquisition of Fairmont Hotels in 2016 and Intercontinental Hotel Group’s (IHG) purchase of the Kimpton Hotels and Restaurants in 2014.

Merger is an alternative strategy that allows companies to combine resources, cut operation costs, and share organizational knowledge through consolidations. Plus, a merger will result in fewer competitors in the market.

Marriott turned itself into the world’s largest hotel chain through the Marriott-Starwood merger in 2016. Now, facing the unprecedented challenges from COVID-19, the rumor of the IHG-Accor merger resurfaced.

The IHG-Accor merger will create the world’s largest hotel chain.

On the flip side, a lack of density in the market does not provide them a competitive advantage on OTA sites (online travel agents). Moreover, the global tourism industry’s uncertain outlook also adds extra financial concerns and challenges to closing the deal.

By comparison, Marriott has 1.4 million rooms and present value of about $33 billion. Marriott spent $13 billion on the Starwood deal in 2016.

Who will be the next?

In 2018, I was expecting that Hilton or Hyatt would be the next hotel chains for merger or acquisition, with both companies already pursuing an asset-light strategy. Hilton spun off its hotel properties into a real estate investment trust as a separate company in 2015. Hyatt began selling its $1.5 billion worth of real estate in 2017. Although financially, both hotel chains are well-positioned, they remain relatively quiet in mergers or acquisitions.

What do you think of the IHG-Accor merger? Is now a good or bad time to buy? Do you expect the pandemic will push more hotel mergers or acquisitions?

Note: This post is also available on MultiBriefs.com. The picture was downloaded from HospitaltyAndCertingnews.com.