Hotels, OTAs and Airbnb are firing up for a new war

By Linchi Kwok August 17, 2017
By the time I finished writing the article, "Expedia, Priceline join battle against Airbnb," hotel giants Marriott and Wyndham announced bold new strategic moves:
Marriott is going to team up with Alibaba to serve Chinese tourists abroad. The deal will enable Chinese travelers to book a Marriott hotel on Alibaba's travel service platform, Fliggy, and to process payments with Alipay, Alibaba's online payment platform.
Wyndham purchased Love Home Swap for $53 million, a startup that allows people to swap homes. Moreover, Wyndham is going to consolidate its timeshare business and turn its hotel unit into a new publicly traded company.
Hotels, online travel agents (OTAs) and Airbnb are basically competing for the same type of business — accommodations for travelers who are away from home. As the competition heats up, does it mean hotels, OTAs and Airbnb are now at war against one another? Let's check out what they do when facing stiff competition. 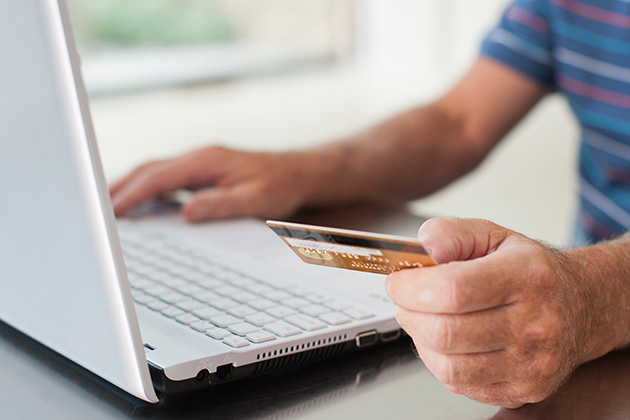 Hotels — the long-time big player in the lodging market

Not long ago, travelers made hotel reservations over the hotels' 1-800 hotlines or in a travel agent's office. It was not until the '90s that hotels began selling rooms directly to consumers on hotel websites. That was also about the same period when OTAs started gaining popularity among consumers.
The tragedy of the 9/11 attack in 2001 made a detrimental impact on the world's tourism and lodging industry. It became difficult for hotels to fill their empty rooms, and OTAs turned into a critical distribution channel for hotels to make sales.
It did not take long, however, for hotels to realize the big price they were paying to OTAs. For every room sold on an OTA website, hotels are paying a commission — sometimes at a level of 25 percent of the hotel rate.
It was in the hotels' best interest to encourage customers to skip the middlemen (OTAs) and book directly on the hotels' websites. For instance:
Then, another competitor — room-sharing websites — entered the field, which made an innovative disruption to the lodging industry. Airbnb, for example, added millions of room inventory to the global lodging market almost overnight. Airbnb successfully attracts a large number of young travelers who are seeking unique experience in a new destination.
Hotels must find ways to fight against Airbnb, too. Besides the above strategies that are used for OTAs, which can also be used in the case of Airbnb, hotels have adopted the following approaches that are specific for Airbnb:
Of course, we should also consider the two updates at the beginning about Marriott (and Alibaba) and Wyndham as another two new strategic moves made by hotels.

Many OTAs began business in the late '90s. Expedia, for example, was founded in 1996, and Priceline started in 1997. Within years, OTAs became a reliable and important distribution channel for hotel sales.
OTAs are taking two major approaches in fighting against hotels and Airbnb:

Founded in August 2008, Airbnb made a disruptive impact on the traditional lodging industry. For every room that is sold on Airbnb, it could mean either a loss of business for a hotel or a loss of commission for an OTA website.
Even though it is commonly believed that Airbnb's real threat to hotels comes from its multi-unit operators, Airbnb is taking the following approaches that could make even more damaging impacts on hotels and OTAs:

More than ever, hotels are taking an active approach in fighting against OTAs and Airbnb. The war among these three key players in the lodging industry has begun. Would you agree?
Note: This article was also published at MultiBriefs.com - the leading source for targeted, industry-specific news briefs. The picture was also downloaded from MultiBriefs.com.