Are buyer-seller similarities helpful in making sales on room-sharing websites?

By Linchi Kwok March 19, 2018
With the debut of two new brands this month --- Airbnb Plus and Beyond by Airbnb, Airbnb is expected to appeal to even more travelers in the market. Airbnb, as well as other room-sharing websites, are making huge disruptions to the lodging industry.
On one hand, room-sharing websites add a tremendous amount of inventory to the market by enabling any consumers with extra living space to run a business as a lodging operator. On the other hand, room-sharing websites introduced innovative changes to the traditional online reservation process as what is commonly used by hotels and OTAs (online travel agents).
As business entities, hotels and OTAs will usually accept or decline a consumer's reservation request strictly based on vacancy and price, without any assessment on the consumer's demographic or social-economic backgrounds. Room-sharing websites provide the cyber marketplace for travelers and hosts where they can be connected. The reservation process on room-sharing websites will not be initiated until a traveler send a request to a host after the traveler browses the available listings as well as the host profiles attached to the listings. When a host receives a request, s/he will then evaluate the traveler's information, which may include the traveler's nickname, a profile picture, previous stays, length of membership on the website, as well as such demographics as age, birthplace, and education, until the host reaches a final decision of accepting or declining the request.
The publicity of user profiles, however, can also increase the chances for hosts to discriminate certain renters because they are now able to make decisions upon renters' demographic information. Two years ago, for example, an African-American man filed a lawsuit against Airbnb for the company's ignorance of the hosts' race discrimination as he had found it very difficult to get his reservation requests accepted by a host. 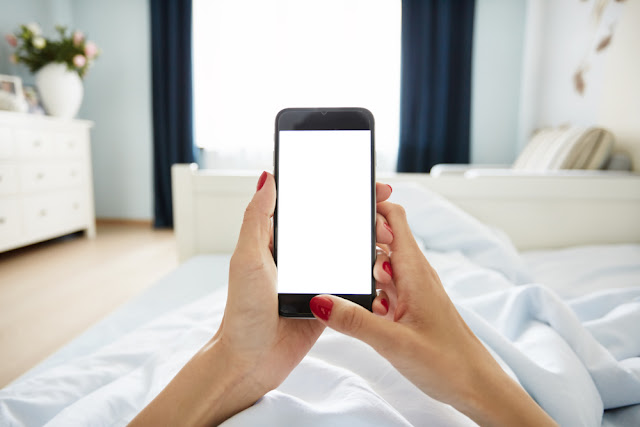 The reciprocal reservation process on room-sharing websites, however, also made me wonder if a traveler's "attractiveness" to the host may play a role in closing the sales. With that in mind, I worked with Karen Xie, an assistant professor at University of Denver on a research project entitled "Buyer-Seller Similarity: Does It Lead to a Successful Peer-to-Peer (P2P) Transaction of Room-Sharing Services?" The paper will soon become available on International Journal of Contemporary Hospitality Management, including the following highlights:
The theoretical framework: similarity-attraction among buyers and sellers
In general, the similarity-attraction theory posits that people are more likely to feel attracted to those similar to themselves. In a dyadic buyer-seller relationship, for example, sellers who share certain personality traits or similar attributes with the buyers, such as height, age, and product preferences, possibly find it easier to make sales. Meanwhile, consumers are also found to be more inclined to interact with those sellers who share a birthday, the same birthplace, and other incidental factors.

Building on the similarity-attraction paradigm, we aimed to address two research questions in our investigation:

The data and the analysis

We collected the data from XiaoZhu.com, a leading room-sharing platform in China because the website provided us the opportunity to match the similar attributes between a host and a renter for each of the successful transaction, such as similarity in age, birthplace, and education. Other information, including renter experience (as measured in number of days since s/he signed up on the website), host capacities (as measured in number of units that a host operates on a room-sharing website), as well as some other listing attributes, were also collected. After building a large-scale, granular online observational dataset, we then employed a logistical regression model in our analysis.

Do you also observe similarity-attraction effects in hospitality businesses? How can businesses increase sales through buyer-seller similarity effects?
This post is also published on Hospitality.Net, and the picture was also downloaded from the same source.

We are in this together (by Konica Chhin)

By hospitality May 18, 2020
It’s no secret that the hospitality industry has been hit hard with the current pandemic we are dealing with. From vacant hotel rooms to empty restaurants, sales have plummeted since the outbreak of Covid-19. Some businesses, especially small, are barely surviving. While we are all required to abide by the stay-at-home order that the government placed, the hospitality industry is considered essential. We are the ones that provide shelter and food for individuals. Let’s take a look and see what our industry has done to help market themselves and stay in business during this unpredictable time. Due to the stay-at-home order and people being cautious, people are not taking vacations or staying at hotels for that matter. Hotels are one sector of our industry that got hit the worse. Most hotel sales have dropped at least 50% and many of them decided to shut their doors. We all know how expensive it is to operate a hotel from paying employees to electricity. There are so many things that
Post a Comment
Read more