Stay away from the negative advertisements! (by Sarah Navarro) 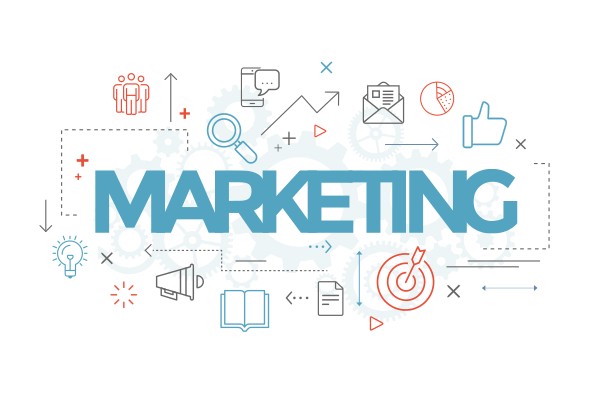 Companies should be staying away from negative advertisements! As much as companies think it is helping them get more customers, it could actually be doing the opposite.

Customers want to see advertisements that will make them want to actually go there. Guests are less likely to go to a company if the company focuses its advertisements on the negatives. Negatives could include false advertisements, focusing on negative aspects of traveling, and being offensive. These types of advertisements will push customers away rather than bring them in.

Let’s start off with false advertisements. We see these advertisements all the time! We see them when we’re watching TV, online shopping, or streaming our favorite shows. We see a product that looks very appealing and once we actually see it, it’s not what was pictured. For example, we can see an ad about a burger from McDonald’s and it looks perfectly put together and delicious. However, once we actually purchase that item, it looks squished and not very appetizing. It makes you wonder if you even ordered the correct food item.

Advertisements in hotels, cruises, airlines, or anything travel-related can make the same exact mistakes. It is important to relay accurate information to customers. For example, if your company decides to make an advertisement for your hotel make sure to accurately show the hotel property. If the actual property isn’t up to par with what customers say, then there is a big chance they won’t come back.

Some customers may not realize that traveling can sometimes be stressful. There can be a lot of pressure and anxiety about certain aspects when traveling. It is important not to remind them about the negative aspects when traveling. This could be discouraging to customers. It could also cause them to not enjoy their trip as much. For example, American Airlines created an advertisement for babies crying on the plane. They emphasized that they would have noise-canceling headphones. After looking at an advertisement like that, it makes future travelers wonder if they’re going to have to deal with babies crying throughout the whole plane ride. This could also be anxiety-producing for mothers that are traveling with their babies. Instead of focusing on the negatives, focus on the positives. American Airlines could have focused its advertisement on its good customer service and ability to make guests smile. This wouldn’t target anyone or make guests dread the idea of traveling on a plane.

The last thing anyone in the hospitality industry wants to do is offend a guest or upset them. Employees in the industry just want to make sure guests have a great experience. Your company’s advertisements should stay away from anything political, explicit, sensitive, or controversial. Anything that could even be slightly controversial should not be in your company’s advertisements. Do not make your customers feel like they are in the middle of a fight and have to pick a side. This happened with Airbnb. Airbnb was forced to pay a lot in hotel taxes even though they are not technically hotels. They decided to fight back by making an advertisement. The advertisement said, “Dear Public Library System, We hope you use some of the $12 million in hotel taxes to keep the library open”. Well, that’s awkward. This type of mean advertisement would just make your customers feel like they are in a weird position. It is best to just stay away from any type of offensive or controversial advertisement.

Stick to the positives

What types of advertisements bring more customers in? Has an advertisement ever pushed you away from going to them?

Sarah Navarro is currently a second-year student at California State Polytechnic University Pomona. Sarah is majoring in hospitality management at the Collins College of Hospitality Management, with an emphasis on event planning. She has worked as part of the event staff for Contemporary Services Corporation. She has also worked as a server for 24 Carrots Catering and Events. At the Collins College, she is involved in the Club Management Association of America (CMAA) and Association of Student Event Professionals (ASEP). Sarah was recently elected as part of the ASEP e-board. Her goal is to become an event planner. Sarah Navarro strives to help guests have a great experience at each event. 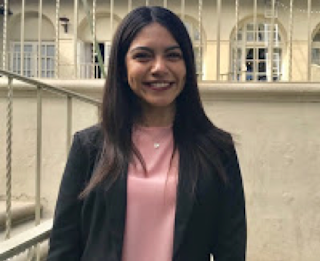